Fintech is a sector that encompasses a bevy of offerings, from credit and lending, regulatory compliance, personal finance, insurance, capital markets, money transfer, to real estate. This umbrella consists of industries with wildly different priorities and needs, so shifting market conditions could benefit some industries and harm others. The pandemic has changed the course of how business is done, which will have knock-on effects throughout the entire sector

END_OF_DOCUMENT_TOKEN_TO_BE_REPLACED

Although the effects of the COVID pandemic are not over, over the past month there have been several signs that the picture has been changing for the better. On May 26th, 2020, the New York Stock Exchange trading floor re-opened after two months, after which the Dow Jones jumped 530 points. Non-essential businesses across America have begun to reopen with distancing guidelines in place, and testing has doubled over the past month while nationwide cases continue to slowly decline.

Previously, it was discussed that much of the economic damage was caused by logistics problems and impediments to business operations rather than wider systemic depression. As businesses reopen and restrictions begin to slacken, there appears to be optimism in the economy, evidenced by the Dow Jones having clawed back many of its losses over the prior two months, although more work remains to be done. Nevertheless, the pandemic will continue to operate how businesses operate for the foreseeable future, which will change the venture capital map significantly.
END_OF_DOCUMENT_TOKEN_TO_BE_REPLACED

Insider Insights April 2020: COVID-19 as a Black Swan Event, and How to Navigate It 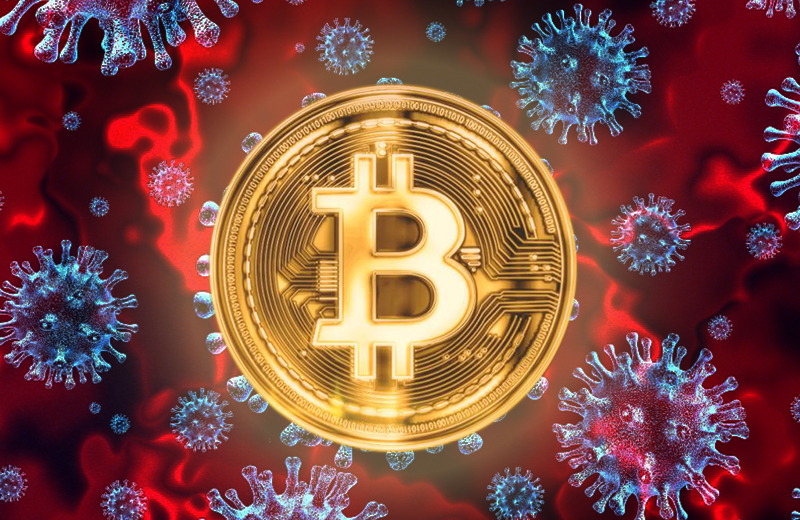 The pandemic qualifies in the strictest sense as a “black swan” event – an extremely rare event with severe implications for an economy’s function. They are destructive, uncontrollable, and unpredictable, although many will incorrectly claim in hindsight that they should have been seen coming. Black swan events can come from many sources, whether they are geopolitical, economic, or natural; previous examples included events such as 9/11 and the dot-com bubble.

By any definition of the event, COVID-19 fits the bill, but where it differs from other events is in both the size of the event and the number of industries that it touches. The pandemic has affected economies in a heretofore unique way in that it has prevented labor from being accomplished in an asymmetric and uneven way. Although workforces have moved to adapt and workers have been able to accomplish job duties from home, the scale and amount that can be done remotely varies widely between industries. This has caused either weakening or complete breaking of supply chains in some cases. Services and tourism industries in particular have been the hardest hit, and unemployment has spiked to a higher point than the 2008 recession at the steepest rate on record.
END_OF_DOCUMENT_TOKEN_TO_BE_REPLACED

The COVID-19 outbreak has temporarily upended life across the world, radically altered how businesses operate, and left global markets reeling. It is projected to be the largest epidemic the United States has faced in a generation, and as such, there is a great deal of uncertainty about the long-term implications for the economy and investment ecosphere. Fortunately, there remain options in these uncertain times, and despite economic turmoil, digital assets have a center-stage role to play in how things shape up.
END_OF_DOCUMENT_TOKEN_TO_BE_REPLACED

2019 has brought significant changes to the venture capital market; some existing data points have solidified and become new trends in their own right, and other well-known aspects of the investment ecosystem have dwindled away and been supplanted by new rules. 2019 continued a historic, almost unprecedented bull run, and even as it reached its peak, there have been shifts in how deals are made that will bear great importance heading into 2020.
END_OF_DOCUMENT_TOKEN_TO_BE_REPLACED 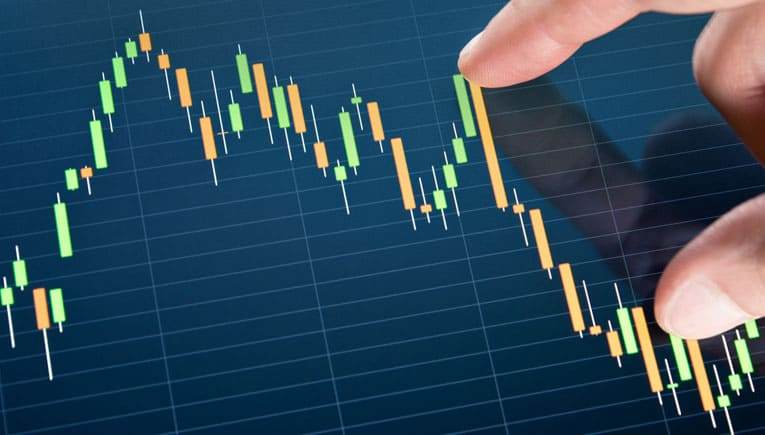 Varys Capital is focused on investment opportunities in growing markets and maintains a close eye on developing and emergent spaces within them. The primary focuses lie within asset management, commercial exchanges, trade finance, digital asset infrastructure, and the e-sports and gaming industries. The following developments demonstrate just how quickly these fields move and how important it is to be on the ball for each of them. END_OF_DOCUMENT_TOKEN_TO_BE_REPLACED 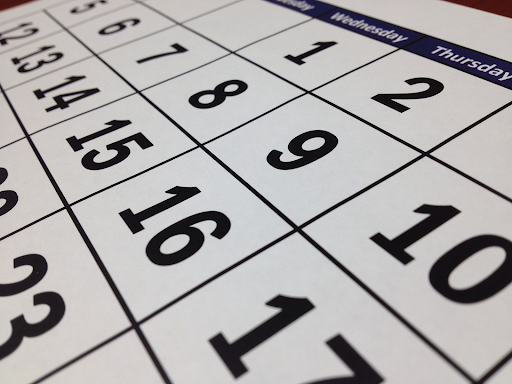 As the current year wraps up, it would be wise to take a moment to review the advances that digital assets have made into business and investment markets over the past year. Much of the past year’s events have set the stage for further growth in 2020. Digital assets and blockchain have both made major inroads into infrastructure and are poised for great success in the coming new decade. END_OF_DOCUMENT_TOKEN_TO_BE_REPLACED 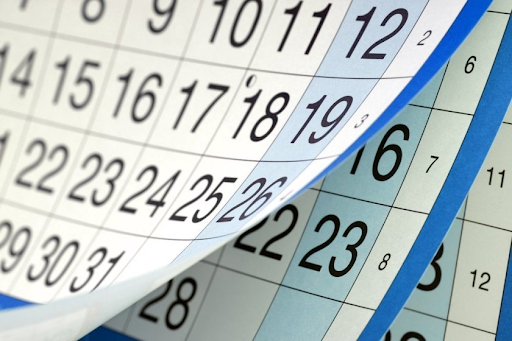 Thailand has well-earned its reputation as one of the digital asset hotspots of Southeast Asia. The Thai government has been laser-focused on introducing blockchain not only into the financial markets but finding innovation to utilize blockchain in everyday processes. What follows is a selection of the most impactful changes discovered in Thailand throughout the year.
END_OF_DOCUMENT_TOKEN_TO_BE_REPLACED 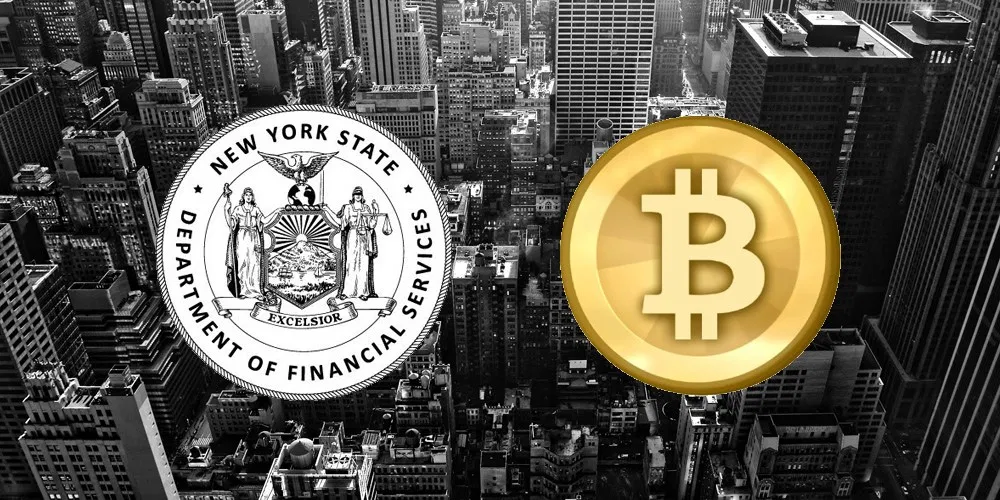 This represents the 23rd such license granted to institutions in New York State to date, the most recent prior to this being Bakkt, which proceeded to launch regulated Bitcoin futures on the New York Stock Exchange. Other recent license recipients include PAX Gold, a gold-pegged asset-backed token, and BUSD, a USD-pegged asset-backed token.
END_OF_DOCUMENT_TOKEN_TO_BE_REPLACED 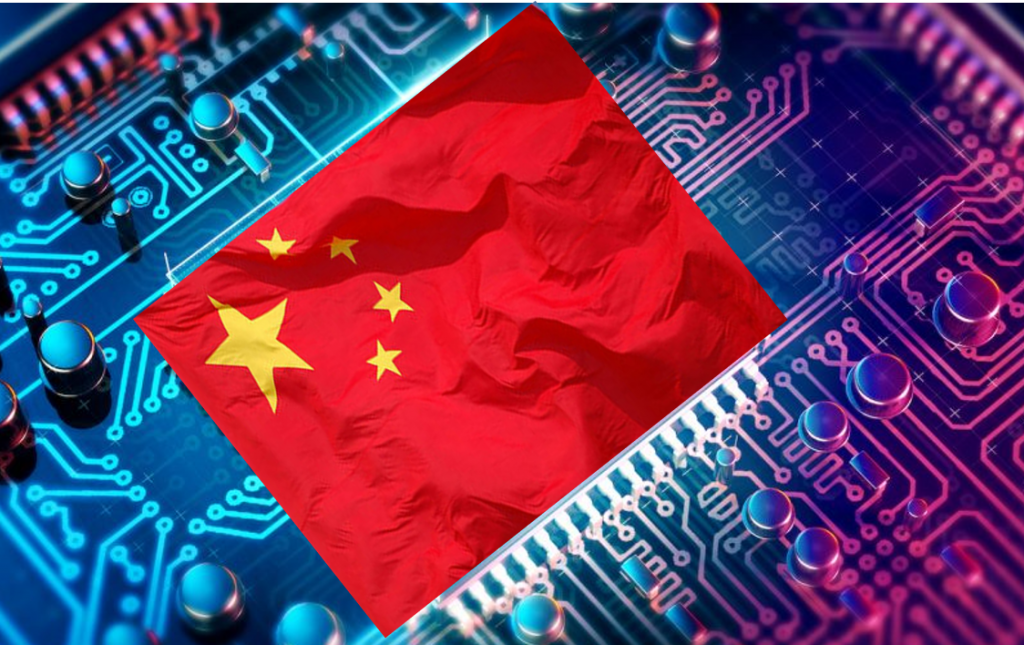 Over the past few years, China has not been as accepting of digital assets as its neighbors; the pseudonymous nature has long been a sticking point and prevented official government endorsement. The Chinese leadership has recently pivoted to accept blockchain technology, finding the underlying technology sound enough to lead to a swift thawing of sentiment and a desire to implement it into several government processes.
END_OF_DOCUMENT_TOKEN_TO_BE_REPLACED

END_OF_DOCUMENT_TOKEN_TO_BE_REPLACED 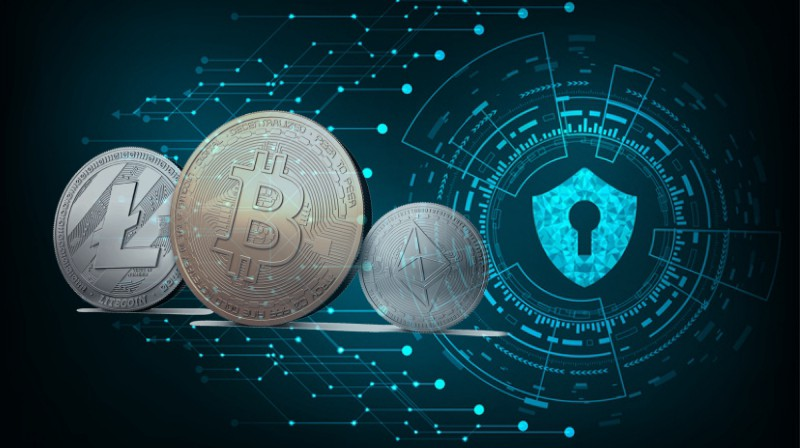