According to a study conducted on behalf of Fidelity Digital Assets, seven out of ten institutional investors expect to invest in digital assets In the future. Moreover, almost half of those respondents stated they are already invested in them. Despite the common perception of a “crypto winter” it appears that institutions are still bullish in investing and have maintained their holdings even despite Bitcoin’s precipitous fall earlier in the year.
END_OF_DOCUMENT_TOKEN_TO_BE_REPLACED

The long-awaited Ethereum Merge is set to occur between September 10 and 20, dependent on when specific on-chain metrics are reached. This will bring with it not only several on-chain upgrades but also address a very specific environmental concern that critics of digital assets have been levying against Bitcoin for years. Although any upgrade to a major platform can be intimidating, there is quite a bit of reason for optimism and may bring some big changes to how digital assets are traded and invested.
END_OF_DOCUMENT_TOKEN_TO_BE_REPLACED

Following on the high-profile collapse of Terra a month prior, the Celsius network has filed for Chapter 11 bankruptcy protection while halting transactions and withdrawals. While the two networks had much in common, such as offering users unsustainable high rewards, their stories have nonetheless subtle differences. It’s important to examine what led to the collapse, and how other platforms and services can avoid the same fate, even in the midst of a heavy bear market.
END_OF_DOCUMENT_TOKEN_TO_BE_REPLACED 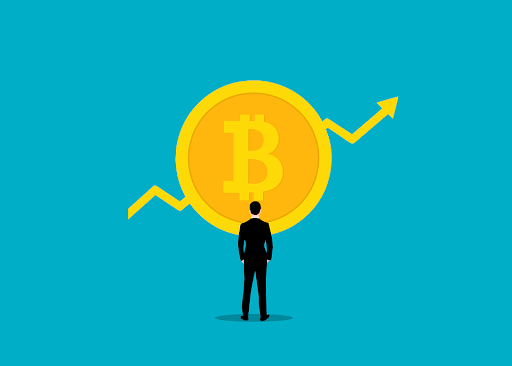 Bitcoin experienced a massive sell-off over the prior month, spurred on by uncertainty over adverse market conditions, scrutiny over products promising high yields such as Celsius and TerraUSD, and potential action by the Federal Reserve being considered to counteract rampant inflation in the United States Dollar. While the price drop may seem precipitous, over the long term Bitcoin has remained a strong competitor to the dollar, even in a bear market specific to digital assets.
END_OF_DOCUMENT_TOKEN_TO_BE_REPLACED 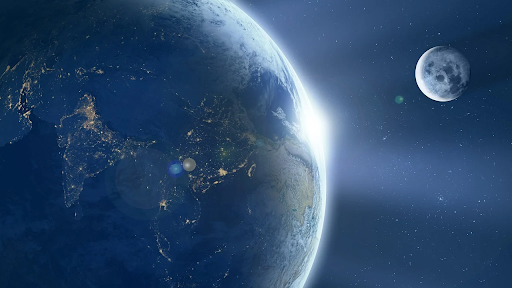 Earlier this month, the price of the Luna digital asset crashed down to a fraction of a cent from a high over $77 over the span of a few short days. The asset had previously weathered a few bumps in the road and appeared to have a healthy ecosystem behind it, so the flash crash caught investors and onlookers off guard. The community is already conducting a sort of post-mortem analysis to determine what happened and how to potentially prevent it with other assets going forward.
END_OF_DOCUMENT_TOKEN_TO_BE_REPLACED 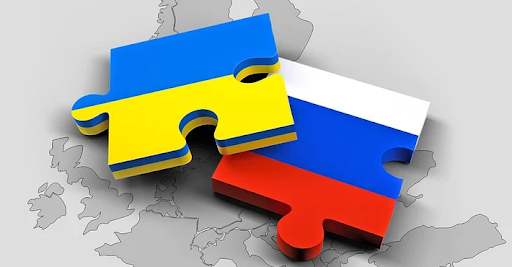 On February 24, 2022, the Russian government invaded Ukraine, raising tensions to their highest point in the near decades-long dispute between the two countries. The world responded to the aggression with near-unanimous disapproval, and the United States and Europe levied harsh economic sanctions on Russia in response, removing much of Russia’s access to international banking systems. The invasion has placed a tremendous shock on the citizens of both countries, and digital assets have played a pivotal role in ensuring everyday individuals from both countries can continue to manage their day-to-day affairs.
END_OF_DOCUMENT_TOKEN_TO_BE_REPLACED

Varys Capital is pleased to announce an investment in Brickken. Brickken’s mission is to bring unrestricted self-crowdsourcing to the public through the use of security token offerings, allowing individuals to raise funds for any project they choose without fear of payment processor interference.
END_OF_DOCUMENT_TOKEN_TO_BE_REPLACED 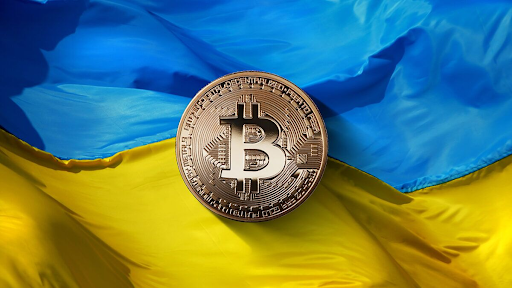 Following their recent all time highs, Bitcoin and other digital assets have recently languished farther from them than most people would like. Global economic uncertainty continues as the Russo-Ukrainian crisis supplants COVID’s weakening grip on markets. Bitcoin’s behavior has slowly changed over time to correlate more closely with traditional investment assets, which may help provide a clue as to why prices have not yet recovered.
END_OF_DOCUMENT_TOKEN_TO_BE_REPLACED

Although there is much reason for optimism on the pandemic front, the long-awaited shock of inflation has finally hit the market and investors and banks are struggling to digest it. A combination of fiscal policy and supply chain slowdowns have caused inflation to spike and while it was widely known it was going to arrive at some point, the impact was a bit heavier than expected with implications for both traditional banking as well as the digital asset sphere.
END_OF_DOCUMENT_TOKEN_TO_BE_REPLACED

Varys Capital is pleased to announce an investment in Cherry Network. Cherry Network’s mission is to provide a truly trustless blockchain-based index system, allowing files to be optimally and efficiently retrieved on demand. Smart contracts running on the Cherry Virtual Machines are then able to interact with this decentralized file system synchronously and perform read/write and access rule operations.
END_OF_DOCUMENT_TOKEN_TO_BE_REPLACED

Facebook’s impending “Meta” rebrand has sparked interest and discussion about the “Metaverse” – a collection of highly customizable 3D worlds that focus on individual governance and digital asset economies with business, education, and retail applications. Though the Metaverse is still in its infancy, many prior and current use cases of online worlds with real-money transactions suggest that there is huge market potential for these online communities as their learning curves flatten and the products grow more flexible. The Metaverse saw an initial big spike in users in 2020 due to economies shifting online due to the pandemic – and a year later, it does not appear that they have any plans to leave.
END_OF_DOCUMENT_TOKEN_TO_BE_REPLACED