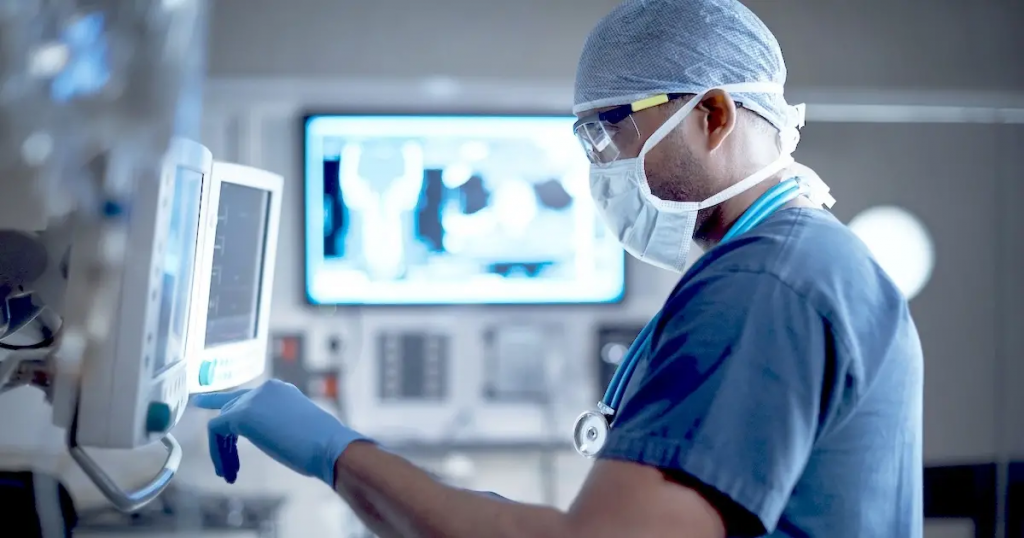 The COVID-19 outbreak has temporarily upended life across the world, radically altered how businesses operate, and left global markets reeling. It is projected to be the largest epidemic the United States has faced in a generation, and as such, there is a great deal of uncertainty about the long-term implications for the economy and investment ecosphere. Fortunately, there remain options in these uncertain times, and despite economic turmoil, digital assets have a center-stage role to play in how things shape up.

Despite some twists and turns, the price of Bitcoin has demonstrated overall resilience over the past month. After months of holding steady at or around the $9,000 point, it experienced what might have felt like a freefall to $4,144, reaching its nadir on March 13, 2020. Since then, it has clawed back much of what it had lost over the following weeks, reaching a ceiling of nearly $7,000 more than once, returning to approximately 78% of its peak. Over the same timeframe, the Dow Jones Industrial Average fell from a peak of 27,090 and fell to 18,591 over the same timeframe – a drop of 31% as of the writing of this article. By this metric, the Bitcoin market actually outperformed the United States’ oldest stock market index rather significantly. Owing to Bitcoin’s global nature, it reacted more forcefully to the initial outbreak events in China and South Korea, but then climbed back gradually as the scope and nature of the disease were more fully understood.

One of the catalysts for Bitcoin’s clawback is a surge of interest in scarce digital assets. As has been discussed in previous articles, one of the greatest strengths of digital assets is that their supply is finite and predictable. Although Bitcoin can be destroyed through several different means, its rate of creation is firmly set and commonly known. Meanwhile, the Federal Reserve’s reaction to the plummet of US markets was to inject $1.5 trillion into the markets on March 13. Additional governmental plans include the prospect of providing stimulus checks to American citizens, which will have further ramifications on the economy, and further quantitative easing directives appear likely at this point.

These events demonstrate why maintaining a portfolio of uncorrelated, finite, unalterable assets is so vital, even during uncertain times. Much of the Federal Reserve’s plan during this pandemic recalls their action during the 2008 recession, which also involved quantitative easing, issuance of stimulus checks, and injection into the markets. It’s been shown in the past and now that central banks can and will flush the economy with cash whenever they feel it is needed, and it is simple, common knowledge that with an inflated currency supply comes a decreased individual value of that currency.

Further, the value of any assets in traditional investments is beholden to the actions of the government holding the rein over those investments. As digital assets are not beholden to any central bank, their reaction to international events will be more holistic and consider a wider scope of the event in question. Should the outbreak situation turn more dire and further central bank action is taken or austerity measures are implemented, the divergence between Bitcoin’s value and the markets will become even clearer.

Another interesting side note is that many businesses are expressing a preference for contactless payments and have asked customers to refrain from using cash or even physical card cards unless absolutely necessary, due to the virus’s communicability and ability to persist on plastic. This opens up another use case for digital assets that had not been seen as a high priority previously.

It is difficult to predict where the market will go from here for the sole reason that the full scope of the pandemic is not yet fully known. The reaction and impact on individual countries have varied wildly. China and South Korea have quite impressively flattened their curves, whereas in much of Europe infection rates are still accelerating. Even in the United States, some rural states have been almost entirely unaffected, whereas New York on its own has a case amount of almost ten times New Jersey, the next highest state. Not only that, but given COVID-19’s incubation period and asymptomatic carriers, there are so many unknown variables factoring in to how far the epidemic can reach.

A Goldman Sachs investee call revealed some promising insights, though, and suggested that much of the economic damage being done is through market psychology rather than to the economic system itself. Many disease models suggest the virus to peak over the next eight weeks with falloff occurring thereafter. It also suggested that half of Americans will come into contact with the virus of some point, but very few will actually experience drastic effects, and a significant chunk may actually experience nothing at all. This is in line with disease models such as the one discussed by Dr. Amesh Adalja, Senior Scholar at the Johns Hopkins University Center for Health Security.

Global GDP is expected to slow to approximately 2%, its lowest rate over the past 30 years. There will be further stock market turmoil over the following few months, but much of the United States messaging is trending towards returning to work rather than staying in quarantine. While the impact is very real and should not be underestimated, the instigating factor is more of an acute outside force causing disruption rather than the chronic systemic failures that led to the 2008 recession; an example of this would be the impact on China’s logistics and raw materials which has filtered down to further affect the global supply chain. Additionally, the market has been looking for a reason to end its unprecedented bull run, which would have found a reason to do so sooner or later regardless.

COVID-19’s impact on the market and economic systems cannot be underestimated. However, it has also demonstrated that in the wake of a global event that has sent traditional markets reeling, the digital asset market can fully compete with them. Bitcoin was born in a global recession, and some have referred to it as a trifle that would be forgotten at the first sign of austerity. However, the last month has proven that it can truly contend with existing markets even in the face of unknown and untested external impacts and the fear, uncertainty, and doubt that they can bring to markets.